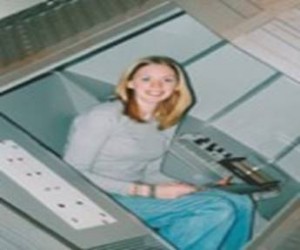 It was my birthday Weekend, and a lovely sunny day. My Mother was coming with our daughter Sally to have lunch with us at our home in Petersfield, Hampshire. We were all looking forward to it.

Our other daughter Annabel, was living with us again as she found her feet having returned from Coventry University with an Honours degree in Fine Art specialising in Sculpture. She had managed to get her first proper job locally too, and all in all, things were looking pretty bright. We were very happy for her.

She was 24, a lovely and very talented, determined young woman.  A few years earlier in 1995 she had her first seizure at the age of 15. She had the usual tests including a CT scan and all was found to be normal, so no diagnosis of epilepsy or medication was given. At different times over the next few years she had occasional recurrences of the seizures, and was eventually given the epilepsy diagnosis but had only been put on medication a few weeks before this day. Usually the ‘events’ were deemed to be manageable by careful monitoring of diet and life style. And they did not seem to be increasing in frequency or getting worse.

That morning, we were downstairs having a cup of tea in the kitchen and Annabel was subdued, saying she didn’t feel too good and would take her 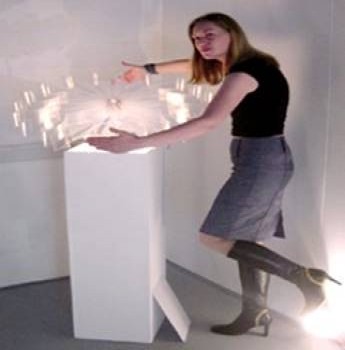 grapefruit up to her room with her and watch television. We didn’t take much notice of this. It didn’t alarm us in any way and we said we’d call her a bit later as we got ready for Mum to arrive.

We went about the business of getting ready and mid-morning, my wife called up to Annabel. I went and knocked on her door to let her know it was time to come and join us. The Television was on and Annabel, who had been sitting on the bed was now slumped beside the bed with the upturned bowl of grapefruit beside her. I shouted desperately to my wife to call an ambulance and tried to revive Annabel with CPR. The paramedics arrived very quickly, but it was too late to save her.

Losing Annabel in this way was shocking and traumatic and has naturally changed our lives forever. I say this as somebody who has been a psychologist for many years. I have worked in hospitals and a hospice, I have had plenty of direct experience and exposure to a wide range of epilepsy and death. But nothing could have prepared me for this. We had no idea that people could die suddenly in epilepsy and had never heard of SUDEP, and certainly the idea that this could have happened to our daughter ~ well, we just never considered the possibility. Some denial there perhaps.

We’re all different, and my way of coping was to throw myself back into work ~ probably too quickly. Fortunately, two years before, I had discovered Mindfulness and was at my peak of meditation practice and search for understanding. It was a life saver. I wrote a little book for Annabel called Bella’s Way. It is about how I used Mindfulness in coping with the grief of her loss. 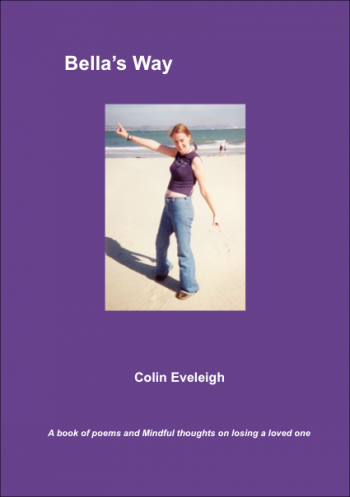 Time has passed, and yet it only feels like a second ago. There has been much suffering and grieving by all of us, and to be honest the emotion never really goes away ~ it comes and goes in waves.

The good news is that now that I’m retired, I feel in a space where I am ready to offer something back in contributing to the work of raising awareness and understanding about SUDEP. Anything we can do to help to prevent the loss of a loved one in this way, or to reduce the suffering that is inevitable if the unthinkable actually happens. Annabel was a very kind and caring person herself and would have wanted that, I’m sure.