Jane Hanna OBE, SUDEP Action CEO, said: "I would like to thank all of the families who were able to get a positive response from their MP to attend this event – this doesn't always happen for families but when it does it is a powerful way to get traction with the evidence we have on tackling avoidable deaths. We look forward to updating all of our supporters on other upcoming opportunities."

Following the event, Ben Bradshaw MP said: "Today, I met parents who have lost children to SUDEP. Given this is one of the major and growing causes of preventable deaths in young people, it's shocking they have not had access to a Minister since 2014."

And Anna Firth MP added: "SUDEP Action are the only national charity that specifically targets this condition. More needs to be done to promote awareness of SUDEP Action and the Maisie Tothill Foundation. I will continue to support them as much as I can, along with colleagues across both houses." 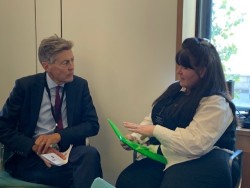 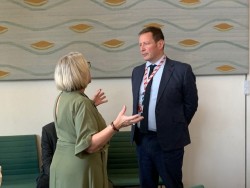 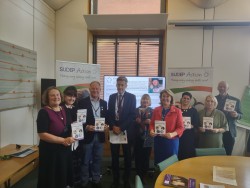 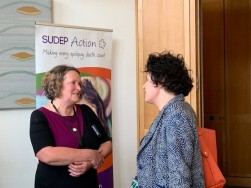 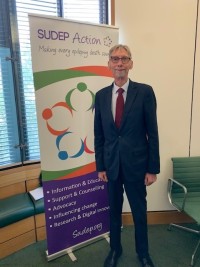 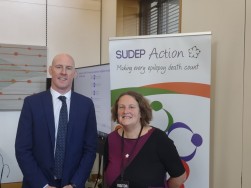